Podcast Aug 23: Season 1 Ep 3 What a Weird Week! The one with the Fastest Wheelbarrow in the World #UFO #PepperoniShortage #Shark #Dogs #Cycling #WorldRecords #GrandMa

What a Weird Week (formerly The TMD Podcast) is a top ten countdown of the weirdest news stories of the week. *May leave you feeling weird and weak.
Follow us on Twitter: @WhataWeirdWeek 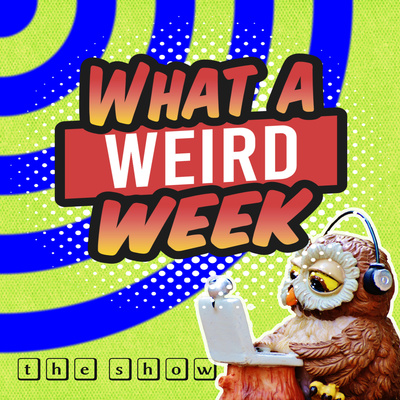 Recap of last week's Top Stories HERE
10 - Chernobyl Fungus Eats Radiation.
Not sure about this robot narration... does not inspire confidence in the validity...
9 - Pepperoni Shortage. For real, it's because we are ordering so many pandemic pizzas.
8 - Man Punches Great White Shark.
There should be shark boxing, though, right? 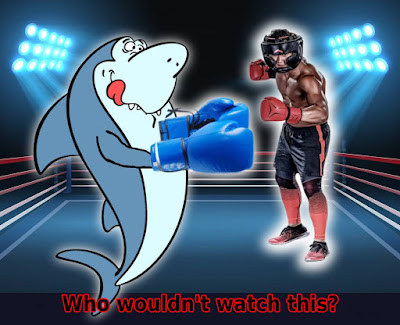 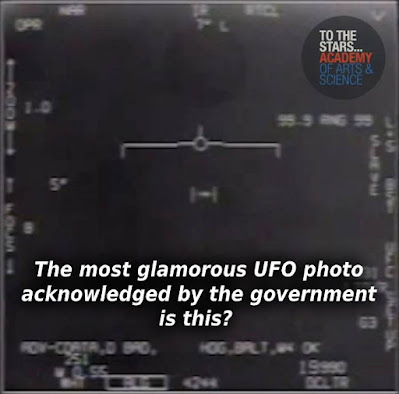 6 - Wheelbarrow Speed Record.
Interesting guy, Kevin Nicks...
5 - Mask Cannon!
4 - Mandatory Dog Walks... twice a day... an hour each time... or go to jail*
*citation needed about the jail thing, but... exciting, right!?! #GermanDogLaw
3 - Weird magnetic field over earth is going to split in two:
There's something weird* happening. *What constitutes 'weird' in the year we've been having is up for debate.* We think this counts: first, the earth's magnetic field developed  a "dent". Now the folks at NASA say it's gonna split in two. There are also changes happening IN the earth... the magnetic field is changing.
My advice? Hoard lead, and make a lead suit some time in the next few years (that's how long they think it'll take for the split to happen.
2 - "Grammy, did you cheat at cycling? No, little one, it's more complicated. Also, don't smoke." 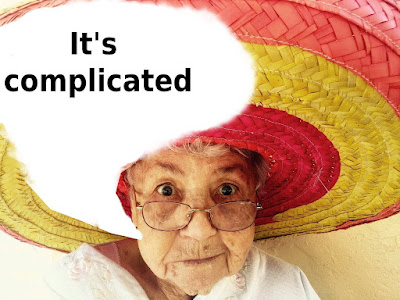