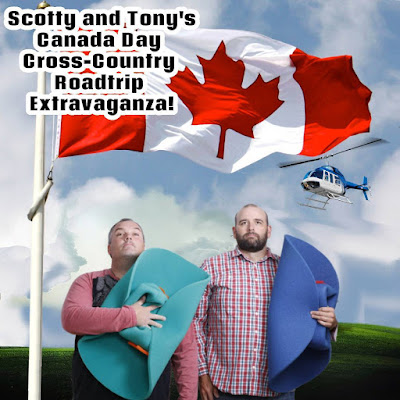 We're releasing this show as a Podcast Bonus Ep!
Season 4 Ep 13 of the TMD Podcast: Stream/ Subscribe wherever you get podcasts
Subscribe to our Podcast Here...