STEM EAST EXPO is happening at Maplehurst Middle School (on Maplehurst Drive) on Thurs March 19, 2020.
The kids are there most of the day; the public is welcome at 3:00p.
ICYMI, the STEMeast Expo is a big ol' Science and Tech Fair (Science, Technology, Engineering and Mathematics). 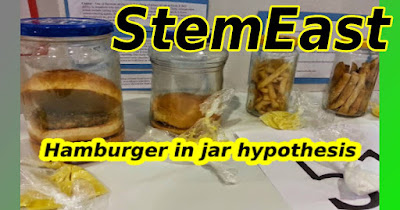 *Note: Again this year we will be offering a number of bursaries.
🔬Scotty and Tony's AI Canned Ham Award of Excellence:
This is a cash award of $5.00 Canadian to the first inventor of a canned ham which opens itself upon command instead of requiring a stupid key...

🧪Scotty and Tony's Bur-sa-ry for WMD:
A $5 (Canadian) Cash Award to the first junior scientist to invent a WMD (Weather Manipulation Device). *You must let us use it when we are on vacation. 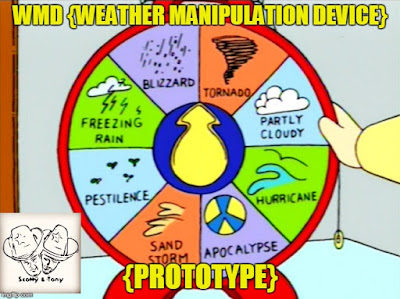 ⏰Scotty and Tony's 5 Dollar Award of Merit: to the first scientist who builds us a time machine so we can go back in time and bet on the 1986 Stanley Cup Finals. Don't worry, we will also be using it to prevent a Planet of the Apes scenario, if we remember to do that. 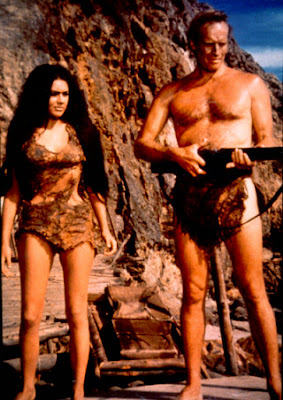 ↓Some stuff from past years below↓ 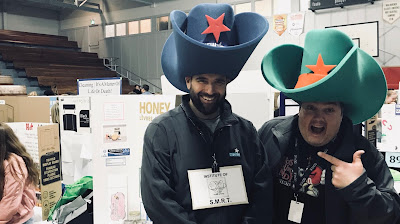 
The interview we did with junior scientist Oliver... 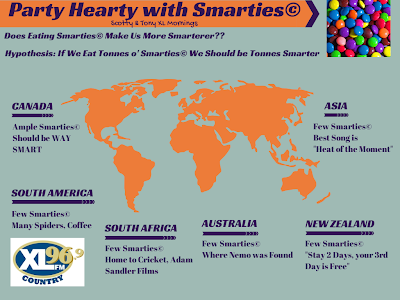 On Intelligence:
"The time science proved that Smarties© actually make you smarter 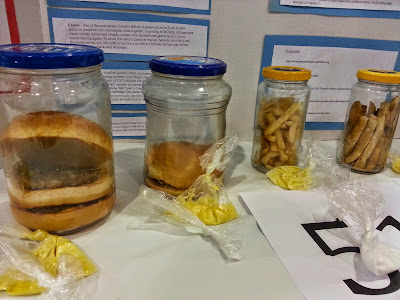 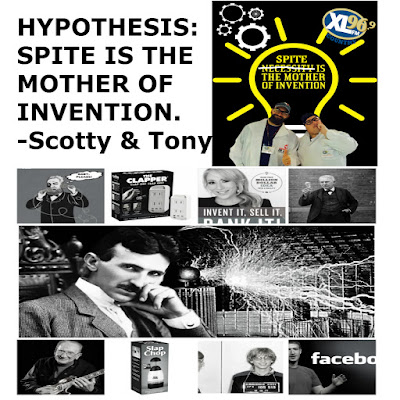 On Scientific Motivation:
"We've proven our hypothesis... Spite really IS the Mother of Invention!"
Our Evidence...
-Telephone: invented so Graham Bell could call his ex, then slam the receiver down.*
-The Clapper: invented because somebody's spouse kept saying 'get your lazy butt outta bed and turn off the light!"*
-Everything pitched on Shark Tank: "My aggressive valuation is surpassed only by my feelings of SPITE!"*
-Lightbulb: Edison was One Spitefull Sonuvagun©*
-All Tesla's inventions: "I'll show you, Edison!"*
-Les Paul Guitar: "I'll show you, Virginia!"*
-Slap Chop: "I'll show you, people who said ShamWow was a one-hit-wonder!"*
-Windows PC: "I'll show you, Scientific Calculators!"*
-Facebook: "I'll show you, people with social lives!"*
(*sources)
.
God bless you for sharing this!

Have you heard? @scottyandtony will be hosting their morning show LIVE! you read that correctly LIVE from the #asdestemexpo20 ! Join us and Scotty and Tony on March 19th for all the excitement and hopefully foam cowboy hats! @AnglophoneEast #asdelearns pic.twitter.com/jDjfgdMpnk
— STEM East Expo (@ASDESTEMEXPO) February 19, 2020


.
🤠Every Link We Own🤠©Scotty and Tony on Stingray™