-Tulsa guy wiped his business billboard signs and put a romantic message on 'em. It got a lot of attention because: romance.
"Amy, I love you more."
(https://www.fox23.com/news/tulsa-man-uses-8-digital-billboards-to-declare-love-for-wife/989626731)

-Most popular Halloween Candy in the USA... (shoutout to our friends in Maine who love  Peanut Butter Cups.)
BTW, We made a map of Canada showing how every province loves Kraft cheese slices. You should totally hand out cheese slices this Halloween. 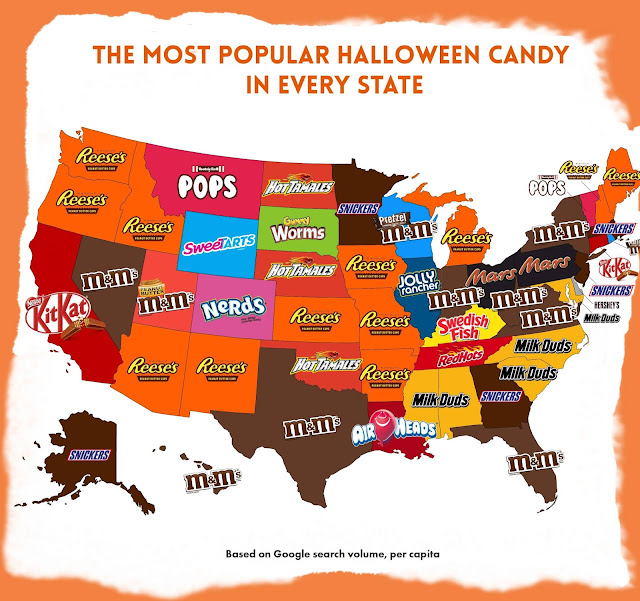 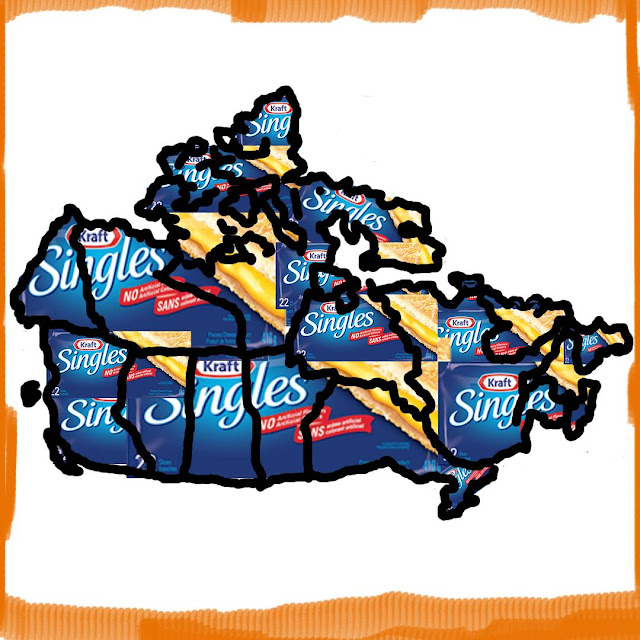 -Idea: Corn Maze Hustler:
Learn your neighborhood corn maze, memorize it, pretend you don't know your way around, make bets and take people's money. You might need to wear a disguise.

-Somebody sued Jerry Seinfeld saying they gave Seinfeld the idea for Comedians in Cars. Seinfeld won.
"this lawsuit was nothing but a money-grab."

-Digital Billboard Plays Dirty Movies on Michigan Highway... witnesses say it played for 20 minutes... a couple guys broke into the building where the sign computer is and switched it to dirty stuff...
(https://www.clickondetroit.com/news/auburn-hills-police-identify-owners-of-billboard-that-played-pornographic-video-along-i-75)

-Stranger Things Renewed for Season 4... kind of just a formality, right? Creators have signed a rumoured 9 figure deal with Netflix! That's a lot of money, in case you were unsure. When will Strangers Things 4.0 premiere?
(https://www.hollywoodreporter.com/live-feed/stranger-things-renewed-season-4-at-netflix-duffer-brothers-ink-rich-netflix-deal-1222143
https://www.youtube.com/watch?v=cIiDY4WA0oo)

-Survey: If you could only eat ONE food for the rest of your life, what would it be? Just say pizza and get it over with...
(https://www.businesswire.com/news/home/20190926005275/en/California-Pizza-Kitchen-Kicks-National-Pizza-Month)

-Woman Dresses Up like a hedge to Get Photos of Sister's Engagement... what a great sister! #sisterhedge 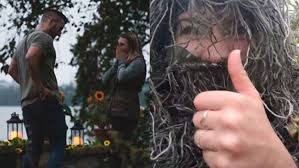 -A nine-year-old kid in Minnesota took a wrong turn during a 5K race . . . ended up running the 10K version by mistake . . . and won it... like, beat adults to the finish line, after getting lost on the kids race route!
(https://www.fox9.com/news/9-year-old-minnesota-boy-takes-wrong-turn-on-5k-race-wins-10k-race-instead)