-Trending: a guy invented this thing that syncs your windshield wipers to the music you're playing. So, If you're listening to slow songs, expect poor visibility in storm conditions. If it's raining hard you're gonna want something fast.

-Q: What practical joke should you pull at your funeral?
A: Not this. Before he passed away this Irish grandfather prerecorded this thing where it sounds like he's in the coffin trying to get out.
(*Link has Swears* https://www.belfasttelegraph.co.uk/video-news/irish-granddad-pulls-prank-at-own-funeral-with-voice-from-the-coffin-38596865.html)
-This Week in Rage: The video of a little kid who attacked a Halloween display that scared him... The kid goes from scared of a spider to Full Terminator Mode©. Mom has to drag him away from the mechanical spider. I think the parents thought it was funny at first, that's why they filmed it, then they realized their little gaffer was gonna destroy this display and possibly a few more, so they hustled him away.

-Locksmiths in Scotland got trending this week because they got locked out of their own store and someone put a photo of it online. That's a bad day when that happens. Other scenarios that would be bad:
When the Fire Dept catches on fire, When the Health Guru has a heart attack, When that Chicken Restaurant in the States got caught going to another restaurant for fried chicken...
(https://www.thescottishsun.co.uk/news/4835800/edinburgh-timpson-locksmiths-locked-out/) 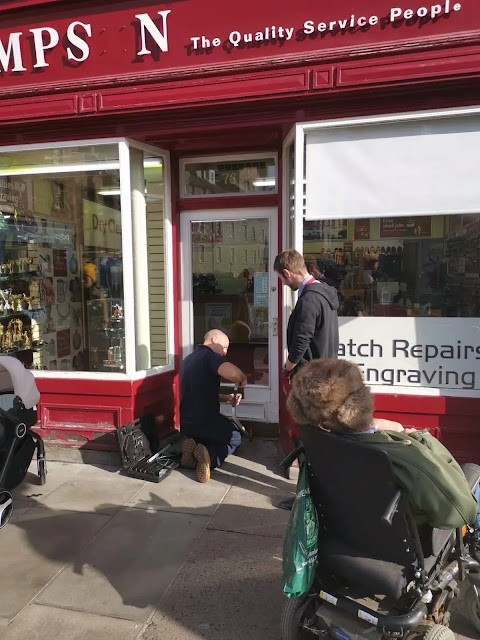 -Know anyone planning a trip South? There's a new Airplane Etiquette survey:
*Is it okay to stand right next to the gate before your group gets called to board? 74% said no.
*Is it okay to say hi to the person next to you when you sit down? 89% said yes.
*Asking a stranger to switch seats, so you can sit with someone? 81% said it's fine.
*Is it okay to recline your seat? 40% said no.
*Waking someone up if they fall asleep on your shoulder. 15% said they'd just let the person sleep.
*Clapping when the plane touches down? 84% said don't do it.
*Also unacceptable: grabbing the bag from the seat pocket and pretending to throw up loudly, removing your pants so they don't crease, being a weirdo.
(https://www.buzzfeed.com/peggy/plane-etiquette)

-This Week in Mooning Pumpkin Butt Halloween decoration censorship:
a guy in the States made the news because his pumpkin bum display was too much for the home owners association in his neighborhood.

-This Week a guy went on Wheel of Fortune and said this:
(https://people.com/tv/wheel-of-fortune-contestant-goes-viral-trapped-in-loveless-marriage/)

-Survey came out this week for Boss' Day:
75% of us would rather be managed by a robot than our current boss... because we trust the robot more.
(https://www.prnewswire.com/news-releases/new-study-64-of-people-trust-a-robot-more-than-their-manager-300938324.html)

-Another win for Peanut Butter Cups:
Reese's Peanut Butter Cups keep winning surveys about our favourite Halloween treat... this one is in the New York Post! 1) RPBCs, 2) Snickers, 3) M&Ms. *Note: we are asking that you help out Dairy Farmers by handing out cheese slices this Halloween.
(https://nypost.com/2019/10/15/reeses-peanut-butter-cups-are-americas-favorite-halloween-candy/) 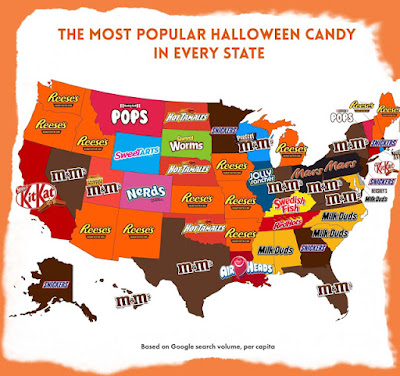 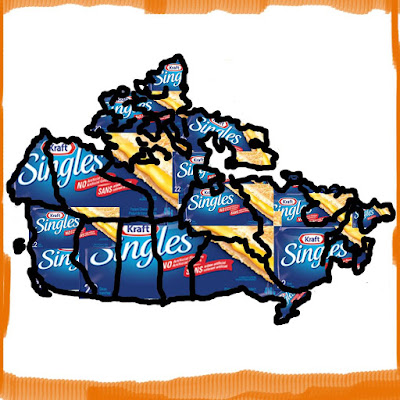 -Trending: Jennifer Aniston joined Instagram on Tuesday morning. Her first post is a terrible, low-light, grainy photo of some of the most famous people in the world, all her buddies from Friends. We like it that they still hang out together.
Also, picture quality isn't that important on Insta anymore, which is nice. 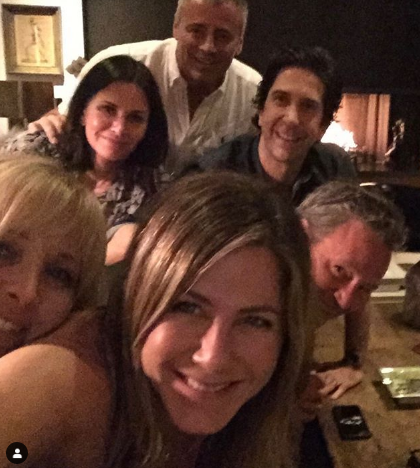 -Another World Record: Paula the sloth is officially the oldest sloth in the world! Paula is 50. She's ready to start dating, but she wants to take it slow. Paula enjoys long walks on the beach... like for days. *Certified Dad Jokes!!
(https://www.guinnessworldrecords.com/news/2019/10/slow-and-steady-wins-the-race-introducing-the-worlds-oldest-sloth)

-We are also available as a podcast...