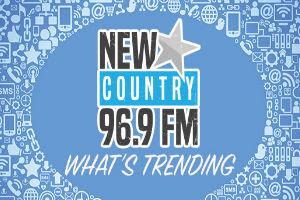 
#NewAtNoon #SobeysJobCuts
There's word that Sobeys will be cutting hundreds of office jobs across Canada- no info on how many around here...

#NewAtNoon #ArmedRobbery #Suspect #Photo
On Nov 13th there was an armed robbery at a Subway restaurant in Dieppe. Please have a look at the surveillance photo and contact RCMP or Crimestoppers if you have info on that crime.
RCMP (506-857-2400) or CrimeStoppers (1-800-222-8477)

#Dieppe #BreakIn #SpookySuspectPhoto
Early in November somebody broke in to three businesses on Champlain Street in Dieppe. We posted the surveillance photo (which is kind of creepy)... if you have info on who that is please call RCMP (506-857-2400) or CrimeStoppers (1-800-222-8477)

#ICYMI #Moncton #Teen #Stabbing
RCMP arrested a 14-year-old boy after a stabbing on Wednesday around supper time outside one of the fast food places on Mountain Rd. A 13-year-old boy was taken to hospital with serious injuries. Even though they made an arrest, if you might be a witness, RCMP want you to get in touch with them. (506-857-2400)

#BoilWaterAdvisory #NorthMoncton
Last night they did some work on the water system out towards Magnetic Hill so now (to be safe) if you're in the North End, the City says boil your water until they can test it twice and get the all clear... so today and tomorrow: boil advisory.

Fans have been amazing so far, thanks for the support!

The Moncton Santa Claus Parade starts at 5:00p 0n. (Starting at Cameron St... follows Main St, ends at Paul St in Dieppe.)
>The Tim Hortons Food Drive Float leads the parade. Please bring a food donation to the parade if you can- thanks! #feedthehungry
>Canada Post will be collecting your Letters To Santa. *Protip: slipping a five dollar bill in the envelope can't hurt if you've been naughty all year.
(It's the same route as last year...)
MORE INFO CLICK HERE 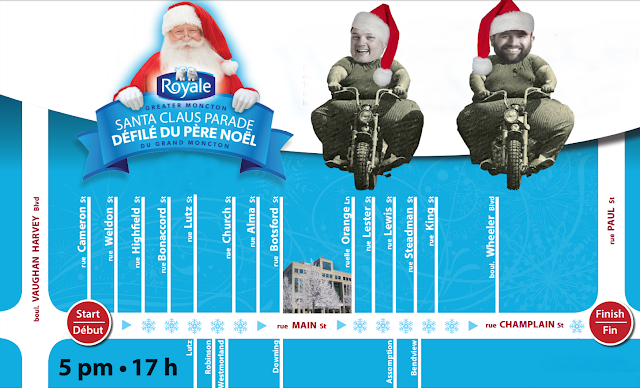 (All the sports, all the scores here (http://www.flashscore.ca/)

#MonctonProgressClub #AntlerBreakfast
The Antler Breakfast is on 'til 9:30a at the Delta Beausejour- you can come by for a Big Ol' Breakfast, some Christmas spirit, and you'll be helping the kids! (event is now over)

#BlackFriday
A link about cross-border Black Friday shopping and paying duty... some info from the Gov of Canada...


Crossing the border for Black Friday shopping? You may have to pay duty and taxes based on your time away from Canada https://t.co/t3Pn8pXvup pic.twitter.com/2EV4lLuLZT
— travel.gc.ca (@TravelGoC) November 23, 2017


Experts say for some, even 7 cups of coffee per day can be good for you. https://t.co/do5yiAFukp
— Global Halifax (@globalhalifax) November 23, 2017