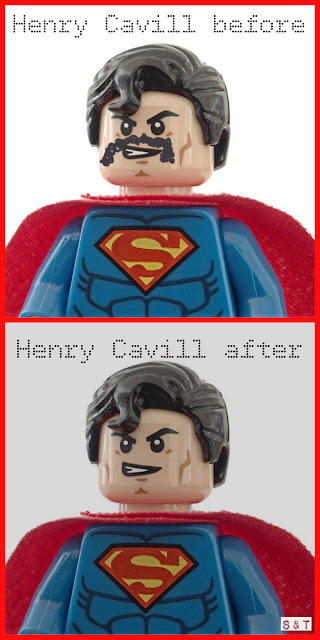 Henry Cavill shot the Superman movie- no mustache... then went to shoot the Mission Impossible movie WITH a mustache... then had to do Superman re-shoots... they digitally removed his mustache and it's spectacular...

JUSTICE LEAGUE EXEC: We can just CGI Henry Cavill’s mustache out it will be fine and not look weird at all
HENRY CAVILL: pic.twitter.com/Ag41j6LbPn
— Dana Schwartz (@DanaSchwartzzz) November 17, 2017