We got a new boss here at the radio station.

Most of the new hires at work are now younger than us. 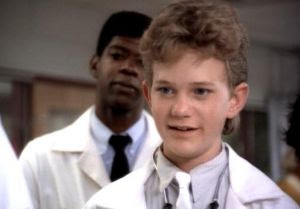 *your next boss. file photo